Views towards Antakya from Syria 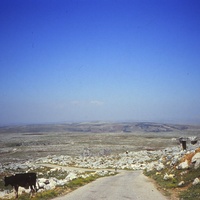 These views look down from the Syrian Limestone Massif at Baqirha towards Antakya and the Mediterranean coast. 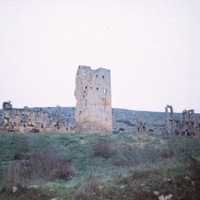 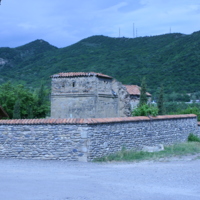