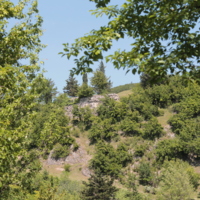 Large fort on the fringes of late antique Lazica and referred to in late antique sources as being a place of importance to the defence of the kingdom. 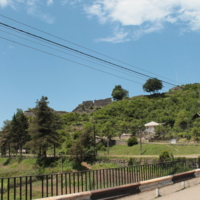 Serving much the same purpose as Skande/Scandis and contemporary with it. Shorapani/Sarapanis is also referred to in late antique sources and played a role in the conflicts to control Lazica. 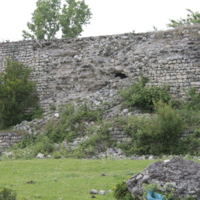 Defences of the city of Vardtsikhe/Rhodopolis. The western and south western sections seem to be the best preserved.There has been a significant amount of restoration in modern times and in some places complete replacement of the wall. 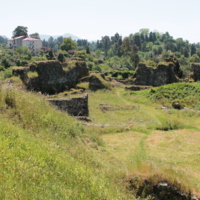 The castle of Tsikusdziri is believed by many to be the fortified city of Petra, (not to be confused with Petra in Jordan) mentioned in late antique sources and built by the Byzantines. This identification seems to be because a better candidate has not been located. Tsikusdziri lacks the harbour a trading centre like Petra would have required. Nevertheless the association of Tsikusdziri with Petra is mostly accepted. 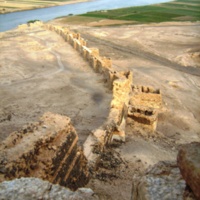 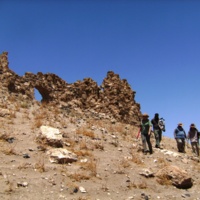 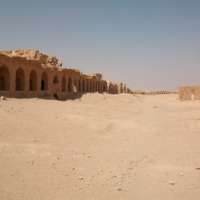 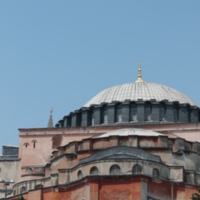