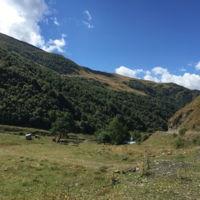 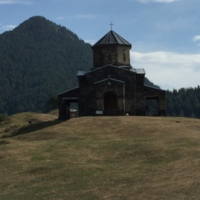 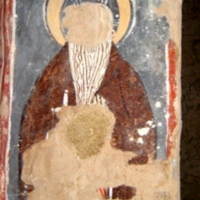 This figure faces south and is on the northern pier adjoining the west wall. The figure is wearing the distinctive monastic hood of a Syrian Orthodox monk and carries a cross with one hand raised in blessing. The Syriac inscription is too damaged for the saint to be identified. Above the saint are people who are presumed to be members of pagan cults destined for hell. 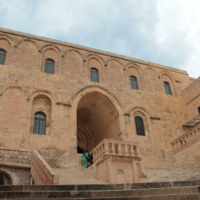 A large late antique monastery built on top of a pagan temple to the sun. Deyr ul Zafaran is a Syrian orthodox monastery and is a major tourist draw in the region. It has been heavily restored and had unsympathetic additions made to it to attract and help facilitate more tourism and generate more income. 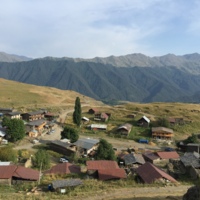 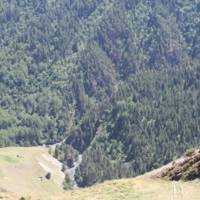 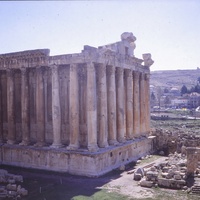 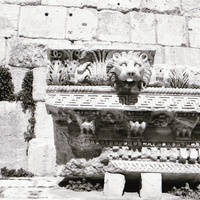 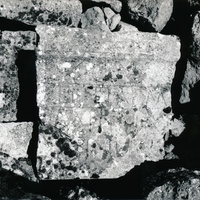