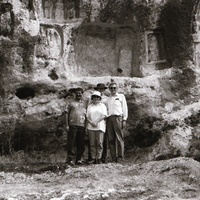 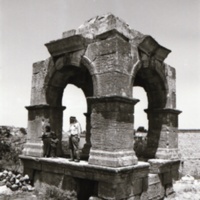 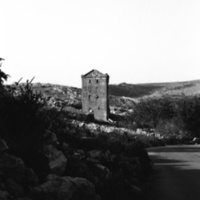 The small settlement of Sitt er Rum is west of Qalat Seman one the other side of the valley. Its most complete extant monument is the late antique tower beside the road to Zar Zita and Qatura.