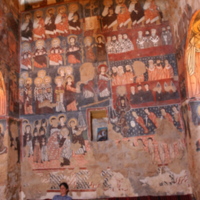 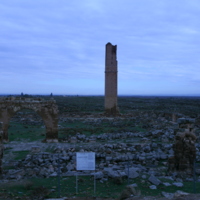 The Fishponds of Abraham 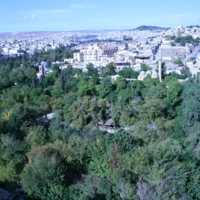 The fishponds of Abraham 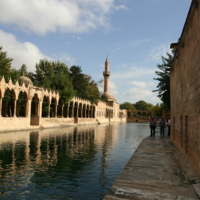 The heart of Urfa is a garden and complex of religious buildings around pools of sacred fish, believed to have been holy to Abraham and called locally Balikli Göl.