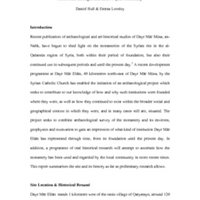 This is the final draft of a paper published in Les Annales Archéologiques Arabes Syriennes.

Finds record of the 2010 excavation season at Zalabiyeh

This Excel document records the finds that were collected and lodged in the Deir ez Zor Museum during the 2010 excavation season. These objects are now presumed lost or destroyed due to the IS presence in the town as a consequence of the Syrian civil war.

A hand list of the images taken in 1962 with detailed captions provided for each picture by the contributor of the photographs, John Ingham. 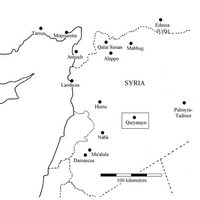 This is the report (unpublished) of the final season of the Dayr Mar Elian Archaeological Project (DMEAP). It was submitted for publication to Levant but the manuscript was overlooked when the publication changed editorial staff and material was lost in the move.

Syro-British Mission to Deir Ez Zor, Salvage Excavation of the Citadel of Zalabiyeh on the Euphrates. Preliminary Report of the First Campaign (2010) 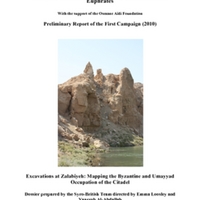 An internal report submitted to the Directorate General of Antiquities and Museums (DGAM) in Damascus and to project sponsors.

Two interim reports for the funding bodies (SAL and CBRL) explaining the progress of the first season of excavation at Dayr Mar Elian. 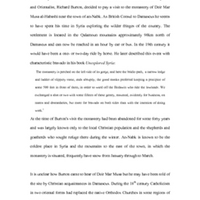 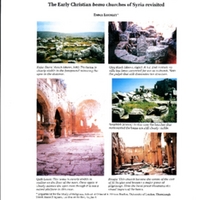 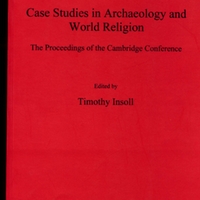