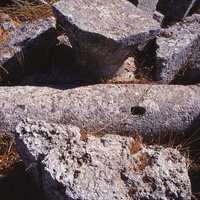 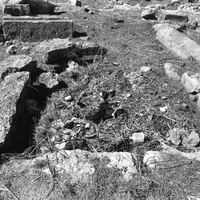 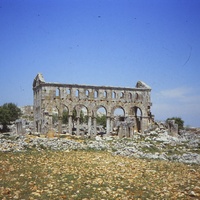 The church of Kharab Shams was built in the C4th and is generally well preserved, however it was altered in the early Islamic period when the apse area was turned into a small fortress. Today the small settlement is completely abandoned except by shepherds and goatherds who use the wells around the site.