A number of Syriac and Garshuni manuscripts belonging to the Syrian Orthodox Church were in the safe-keeping of a village family in the early 2000s and these MSS have now been presented to the Syrian Orthodox Metropolitanate of Homs. This MS dates from 1620 and gives details of a great flood at that time as well as information about local bishops. 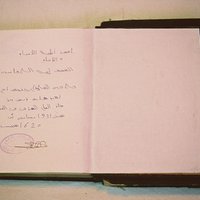 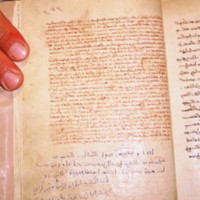 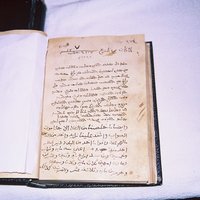