The Byzantine sarcophagus believed to hold the remains of Mar Elian (St. Julian) and is covered with pilgrimage graffiti believed to date back to at least the C9th. The form of the sarcophagus is late antique and dates from the C5th-C8th. These images show the tomb before it was cleaned by excavators and damage to the grave, reputedly caused by villagers in the 1920s, is clearly visible. It also shows the sarcophagus before its coverings were removed with the votive offerings placed at the shrine by the faithful and the green satin covering given by local Muslims denoting the tomb of a holy man in their tradition. 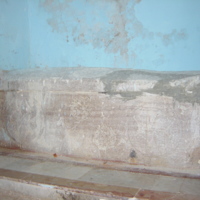 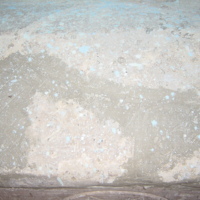 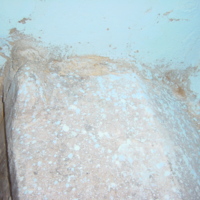 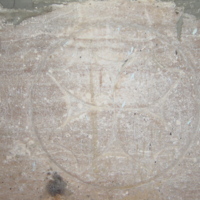 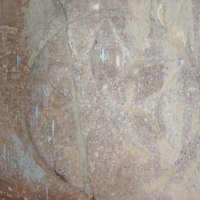 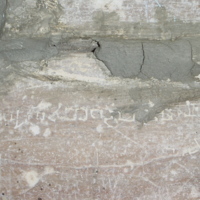 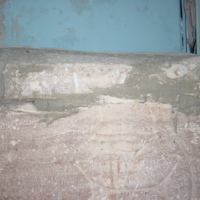 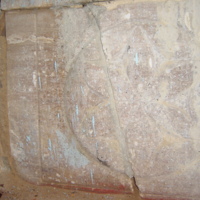 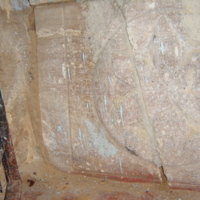 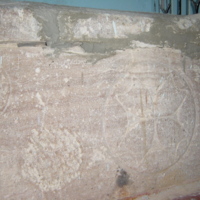 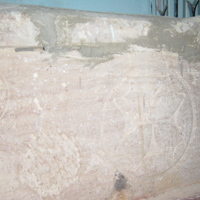 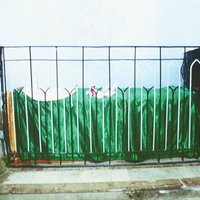 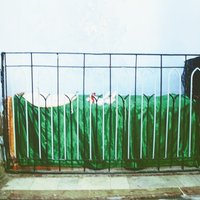 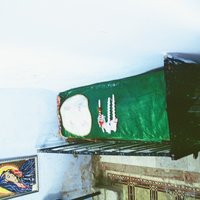 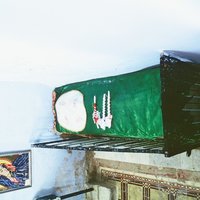 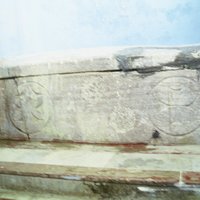 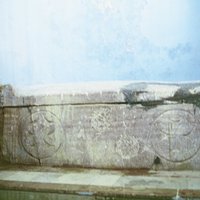 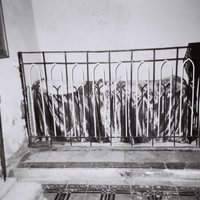 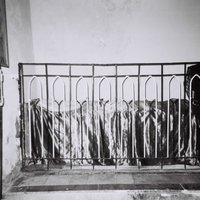 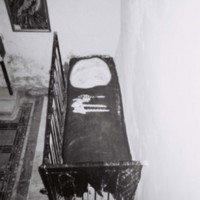 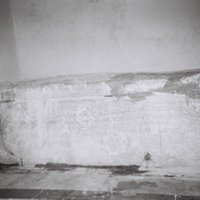 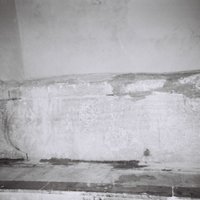